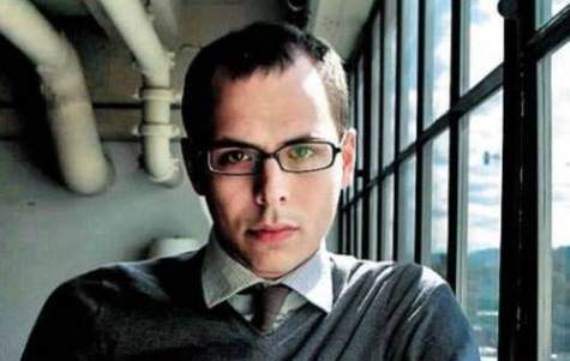 Daniel H. Wilson is a New York Times bestselling author, television host, and robotics engineer. His novels include AMPED, A Boy and His Bot, and Robopocalypse: A Novel.