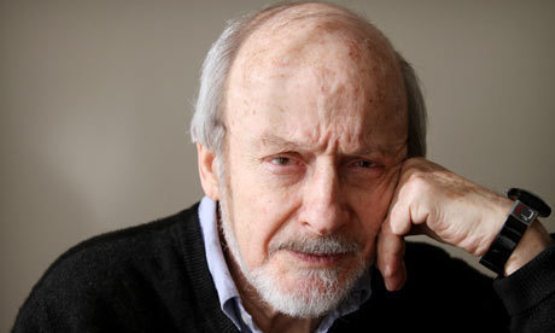 E. L. Doctorow was a Jewish American author. He began his career as a reader at Columbia Pictures, then became an editor for New American Library in the early 1960s. He worked as chief editor at Dial Press from 1964 to 1969. The publication of The Book of Daniel in 1971 brought him literary acclaim. His next book, Ragtime was a commercial and critical success. He was awarded many honours, including the National Book Award, three National Book Critics Circle Awards, and two PEN Faulkner Award.