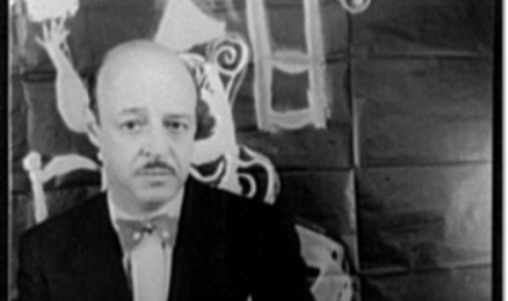 Charles Jackson was an American author. He is best known for his 1944 novel The Lost Weekend. It was adapted for film and won four Oscars.