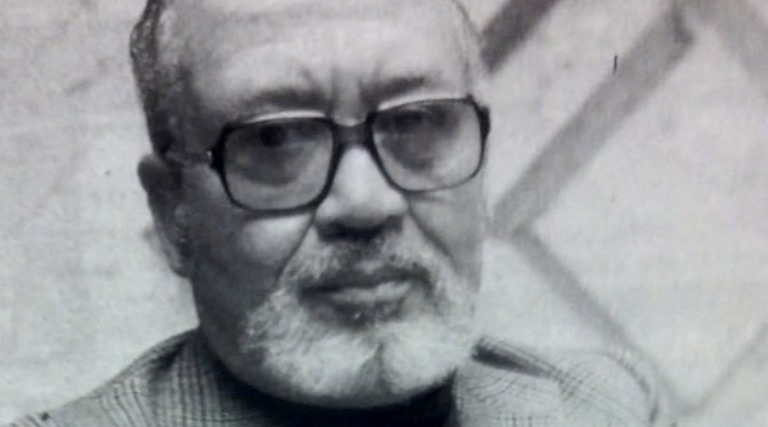 Frank Yerby was an African-American historical novelist. His best-known novel is The Foxes of Harrow. He is also known as the first African-American writer to become a millionaire from writing, and to have a book adapted by a Hollywood studio for film.