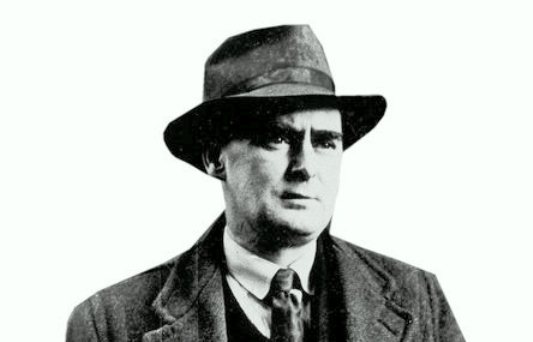 One beginning and one ending for a book was a thing I did not agree with. A good book may have three openings entirely dissimilar and inter-related only in the prescience of the author, or for that matter one hundred times as many endings.

Brian O’Nolan was an Irish novelist, playwright and satirist. He was a major figure in 20th century Irish literature. His English language novels, such as At Swim-Two-Birds, and The Third Policeman

, were written under the pseudonym Flann O’Brien.