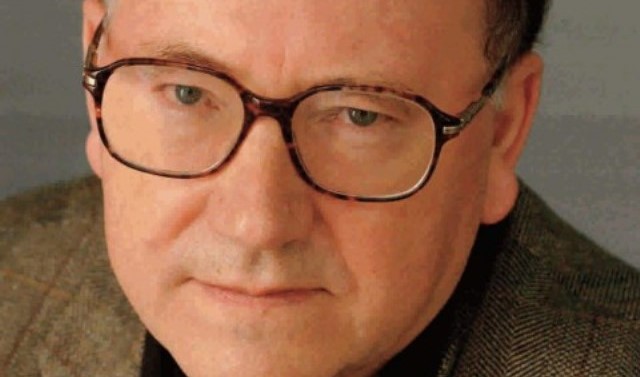 Richard Holmes is a British author and academic. Best known for his biographical studies of major figures of British and French Romanticism, his works include: Shelley: The Pursuit, winner of the Somerset Maugham Award; Coleridge: Early Visions, winner of the 1989 Whitbread Book of the Year Prize; and Dr Johnson and Mr Savage, which won the James Tait Black Prize.