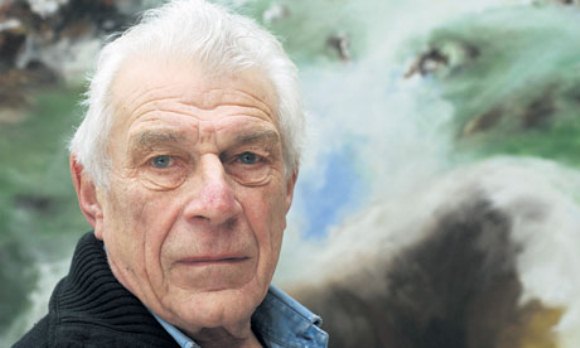 John Berger was an English art critic, novelist, painter and poet. His novel G. won the 1972 Booker Prize, and his essay on art criticism Ways of Seeing

, is often used as a university text.