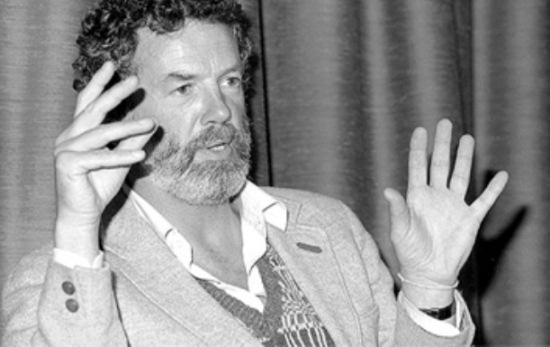 Christopher Wood was an English screenwriter and novelist. He is best known for the Confessions series of novels and films, which began with Confessions of a Window Cleaner

, which he wrote as ‘Timothy Lea’. He adapted two James Bond novels for the screen using his own name: The Spy Who Loved Me and Moonraker.