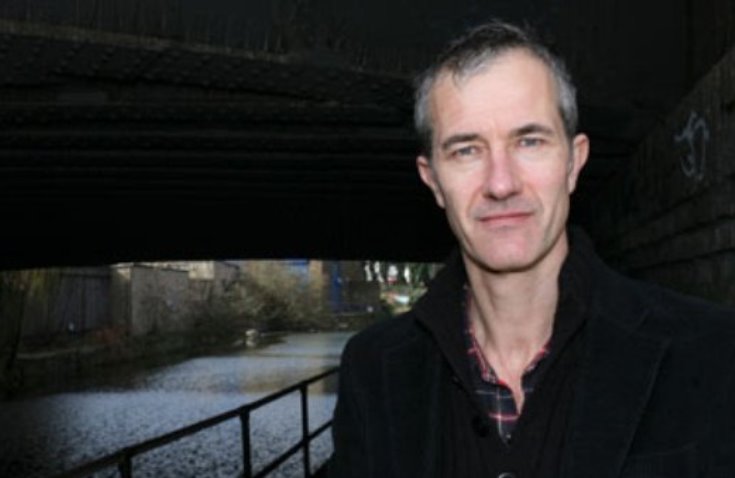 Geoff Dyer is a British writer and novelist. His published work includes four novels and several books of non-fiction, which have won a number of literary awards. He is the author of four novels: Paris Trance, The Search, The Colour of Memory, and Jeff in Venice, Death in Varanasi.