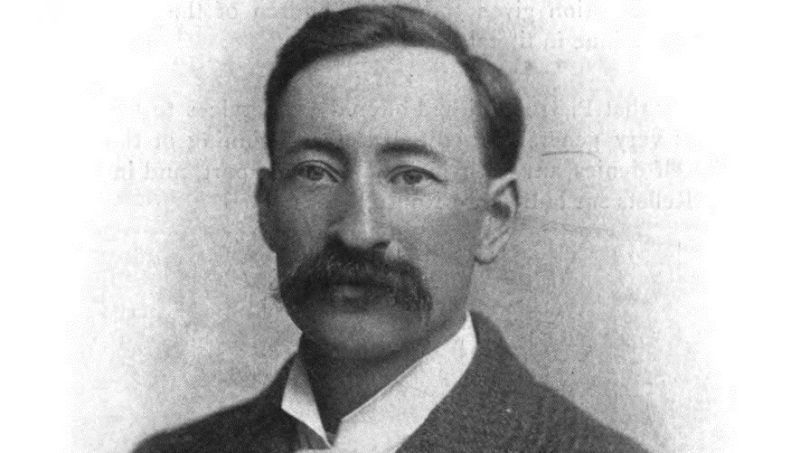 Eden Phillpotts was an English author, poet, and dramatist. He is best known for his Dartmoor cycle of 18 novels and two volumes of short stories. Some of the titles include The Red Redmaynes

, and A Voice from the Dark

. He also co-wrote several plays with his daughter Adelaide Phillpotts, including The Farmer’s Wife and Yellow Sands. (She later claimed their relationship was incestuous.)