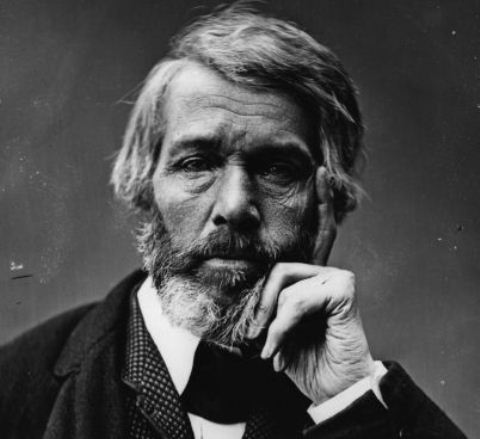 Thomas Carlyle was a Scottish satirical writer, essayist, historian and teacher during the Victorian era. He wrote articles for the Edinburgh Encyclopaedia, and became a controversial social commentator. He was raised in a strict Calvinist family and expected to become a preacher. After studying at the University of Edinburgh, he lost his faith, but not his ethics. He became a leading moral force in Victorian literature. His best works include The French Revolution: A History (Modern Library Classics)

and On Heroes and Hero Worship and the Heroic in History