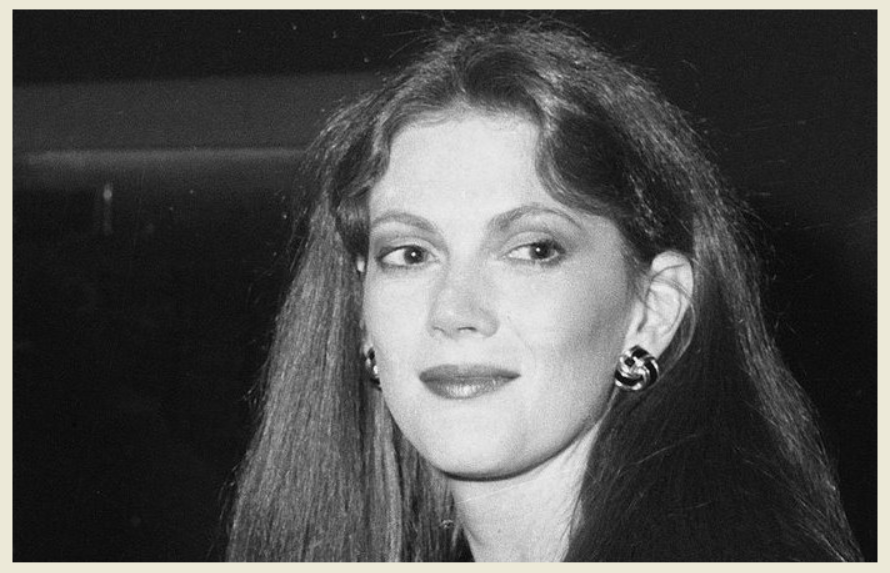 Norris Church Mailer was an American writer. She is the author of the memoir, A Ticket to the Circus, and of several novels. She was also the widow of American novelist, Norman Mailer.