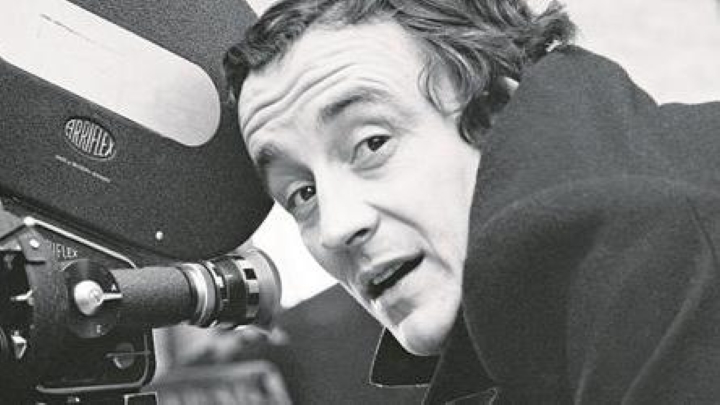 Louis Malle was a French film director, screenwriter, and producer. His eclectic films were noted for their emotional realism and stylistic simplicity. His play, Au Revoir Les Enfants, is a film about the friendship between a young Catholic boy and his Jewish friend, who is sent off to the Nazi death camps.