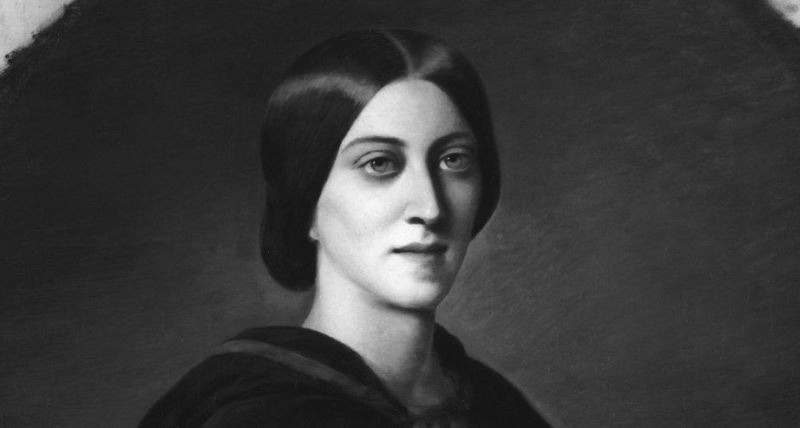 Adelaide Anne Procter was an English poet and philanthropist. She worked on behalf of unemployed women and the homeless, and was actively involved with feminist groups and journals. Her literary career began when she was a teenager; her poems

were primarily published in Charles Dickens’s periodicals Household Words and All the Year Round and later published in book form.  Procter was the favourite poet of Queen Victoria and Coventry Patmore called her the most popular poet of the day, after Alfred, Lord Tennyson.