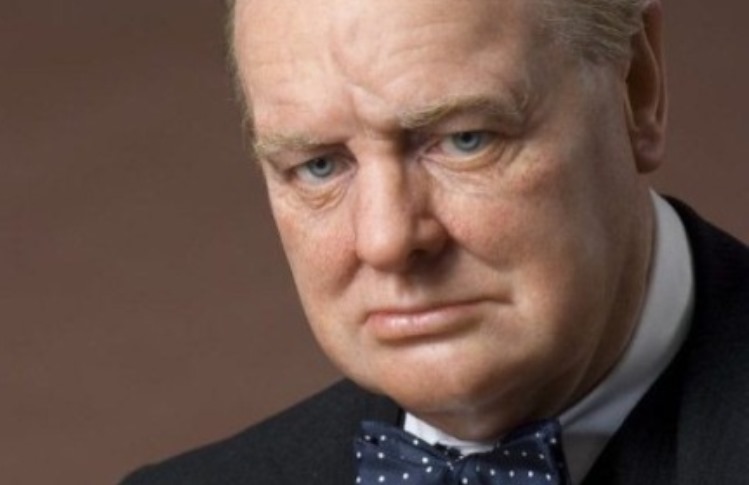 Winston Churchill was a British historian, politician, writer and artist. He received the Nobel Prize in Literature. He was Prime Minister of the United Kingdom for most of the Second World War, and again from 1951 to 1955. His works include a history of the First World War in four volumes under the title of The World Crisis; his Second World War memoirs in six volumes; and A History of the English-Speaking Peoples

in four volumes. His oratory survives in a dozen volumes of speeches, among them The Unrelenting Struggle, The Dawn of Liberation, and Victory.