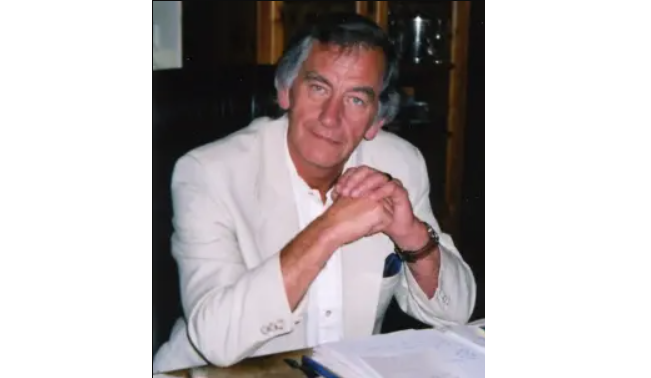 John Norman is the pen name of John Frederick Lange Jr. He is the American author of the Gor series of fantasy novels, which began with Tarnsman of Gor. Thee Gorean Saga is the longest-running series of adventure novels in science fiction history. He is also a professor of philosophy.

Source for screenshot and quotes