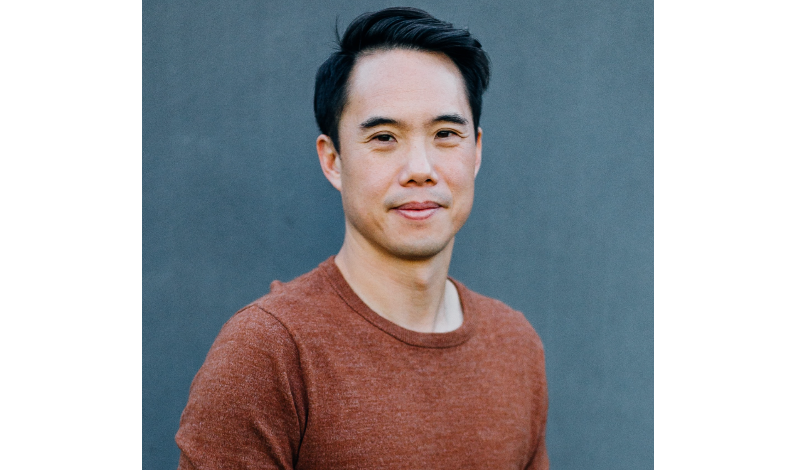 Charles Yu is an American writer. He is the author of the novels How to Live Safely in a Science Fictional Universe and Interior Chinatown, which won the 2020 National Book Award for fiction. In 2016, Yu was a story editor for 10 episodes of the first season of  Westworld. He received two Writers Guild of America Award Nominations in 2017 for the show: Drama Series and New Series. You can find him on Twitter @charles_yu.