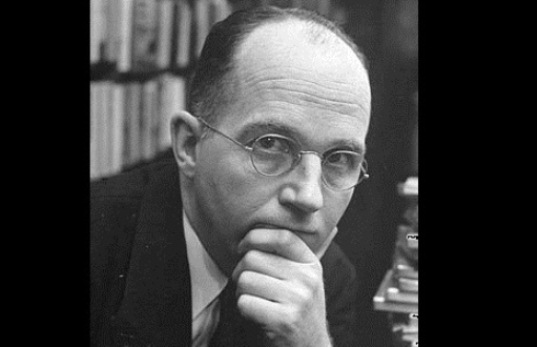 James Michener was an American author who wrote more than 40 books, He mostly penned sweeping sagas, covering the lives of many generations, and incorporating historical facts and places into the stories. Michener was known for his meticulous research. His major books include Tales of the South Pacific

(a Pulitzer Prize Winner), Hawaii, Centennial, Texas, and Poland. His non-fiction works include his 1992 memoir, The World Is My Home.