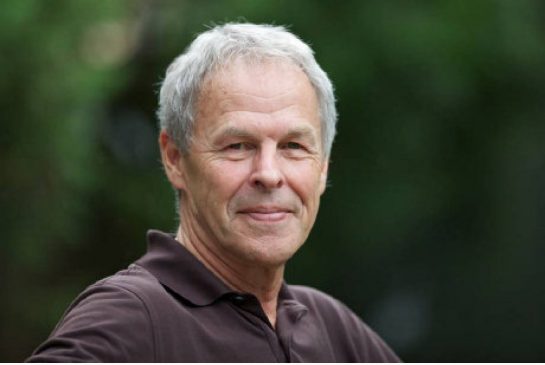 Linden MacIntyre is a Canadian journalist, broadcaster, and novelist. He has won many awards for writing and journalistic excellence, including the Scotiabank Giller Prize for his 2009 novel, The Bishop’s Man.