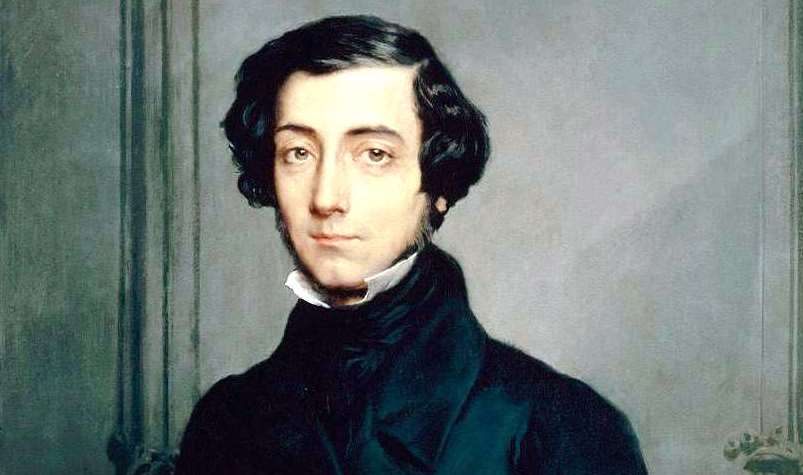 Alexis de Tocqueville was a French diplomat, political scientist, and historian. He was best known for his works Democracy in America (appearing in two volumes: 1835 and 1840) and The Old Regime and the Revolution (1856).