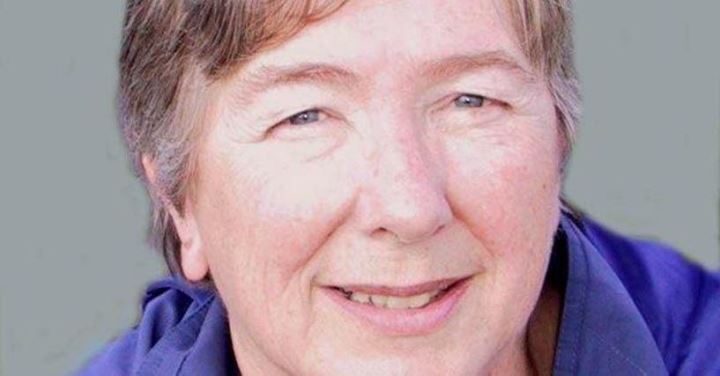 Jill Paton Walsh is an English novelist and children’s writer. She is well known for the Peter Wimsey–Harriet Vane mysteries that have continued the work of Dorothy Sayers. She won the Book World Festival Award, 1970, for Fireweed; the Whitbread Prize, 1974 for The Emperor’s Winding Sheet; The Boston Globe-Horn Book Award 1976 for Unleaving; The Universe Prize, 1984 for A Parcel of Patterns; and the Smarties Grand Prix, 1984, for Gaffer Samson’s Luck.