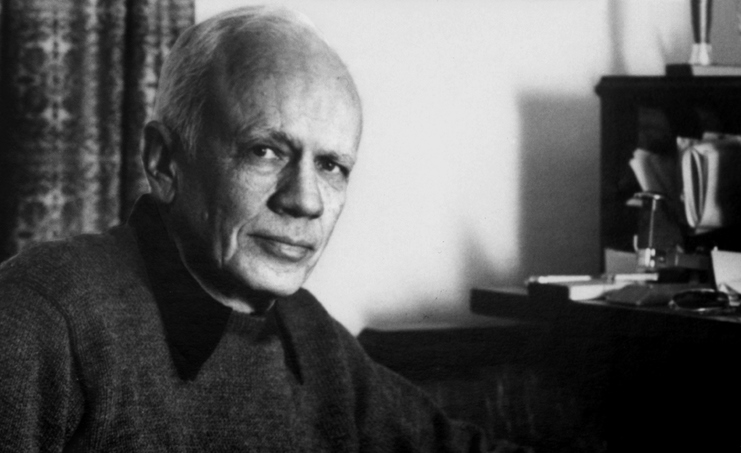 Walker Percy was an American author. He is known for his novels set in and around New Orleans, Louisiana. The Moviegoer won the U.S. National Book Award for Fiction.