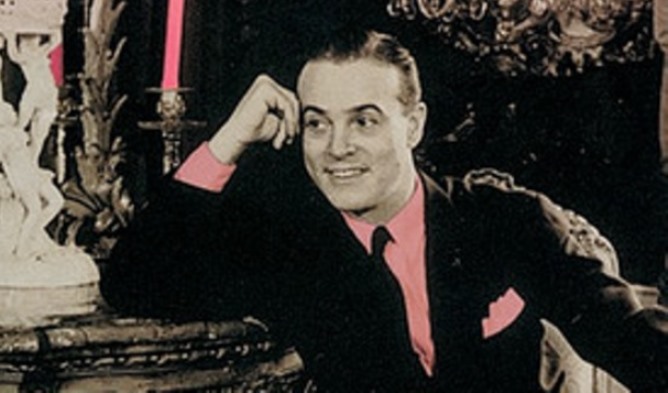 Simon Raven was an English novelist, essayist, and dramatist. He was a raconteur who caused controversy, amusement, and offence in his writing career of 40 years. He wrote 25 novels, including Alms for Oblivion

, a 10-volume saga of English upper-class life, numerous screenplays, eight volumes of essays, and memoirs, including Shadows On The Grass

– ‘the filthiest book on cricket ever written,’ according to EW Swanton.