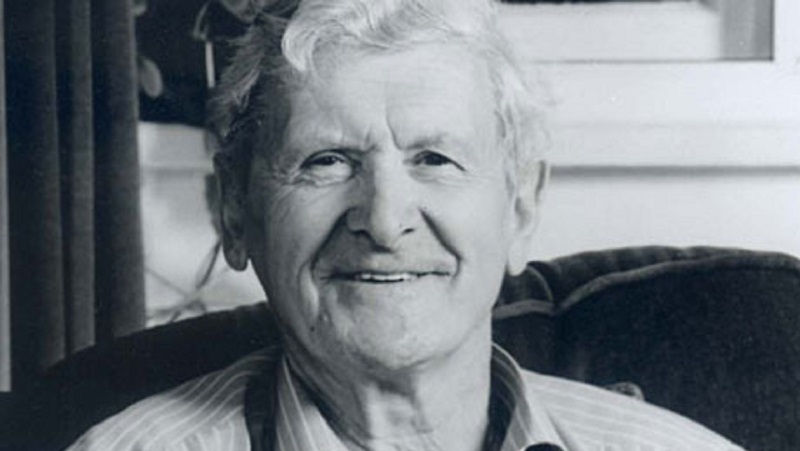 Dick King-Smith was an English writer of children’s books. He is best known for The Sheep Pig, or Babe the Gallant Pig in the US. It was adapted for film as Babe. He was appointed Officer of the Order of the British Empire (OBE) in the 2010 New Year Honours.

Source for image and source for quotes 3-6