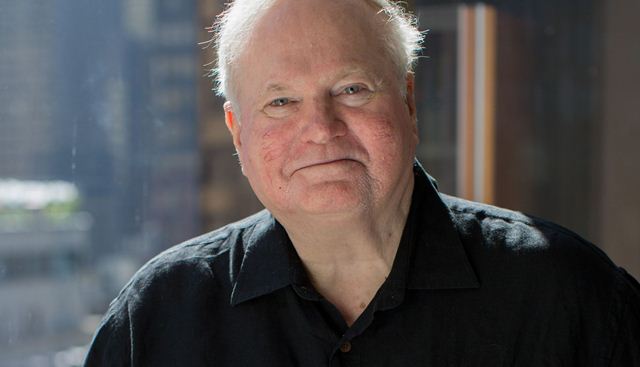 ‘You get a little moody sometimes but I think that’s because you like to read. People that like to read are always a little fucked up.’ ~Pat Conroy, The Prince of Tides

Pat Conroy was an American best-selling author. He wrote 12 books, including several acclaimed novels and memoirs. Two of his novels, The Prince of Tides

and The Great Santini

, were made into Oscar-nominated films. He used his experience of living with his abusive father and his time in military school (the Citadel Military Academy in Charleston, South Carolina) for the novels he wrote.

Conroy moved 23 times before he was 18-years-old. His father was a violent, abusive, career military officer from Chicago, and his mother was a Southern beauty from Alabama, whom Conroy often credits with his love of language. His father’s biggest mistake, Conroy once said, was allowing a novelist to grow up in his home.