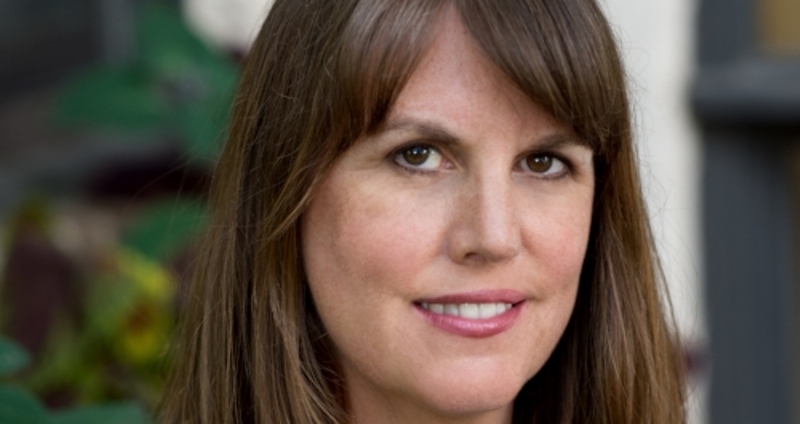 Elizabeth Kostova is an American author best known for her debut novel The Historian. She is also the author of The Swan Thieves and The Shadow Land. The Historian was the first debut novel in U.S. publishing history to debut at #1 on the New York Times Bestseller List and it has been translated into 40 languages.