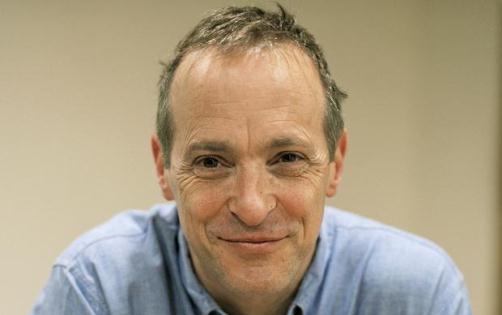 David Sedaris is an American Grammy Award-nominated humourist, comedian, author, and radio contributor. His collections of stories and essays include Naked,  Me Talk Pretty One Day, and Let’s Explore Diabetes With Owls.