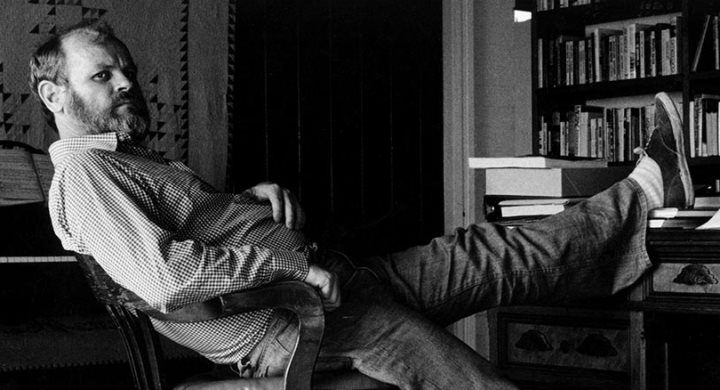 John Gregory Dunne was an American novelist, screenwriter and literary critic. He and his wife, Joan Didion, collaborated on a series of screenplays, including The Panic in Needle Park, A Star Is Born, and True Confessions

, which was an adaptation of Dunne’s novel of the same name. He also wrote a non-fiction book about Hollywood, Monster: Living Off the Big Screen