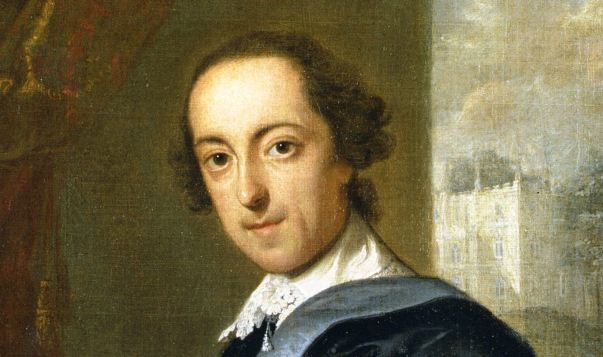 Horace Walpole, 4th Earl of Orford, was an English art historian, man of letters, antiquarian and politician. The youngest son of the prime minister Robert Walpole, his literary reputation comes from his Gothic novel, The Castle of Otranto

, which are of significant social and political interest.