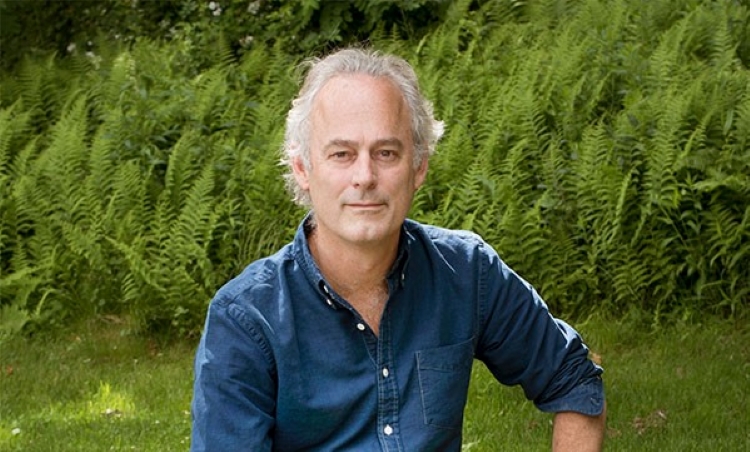 Amor Towles is an American novelist. He is known for his bestselling novels Rules of Civility, A Gentleman in Moscow, and The Lincoln Highway. He worked as an investment professional for over twenty years, before devoting himself full time to writing.