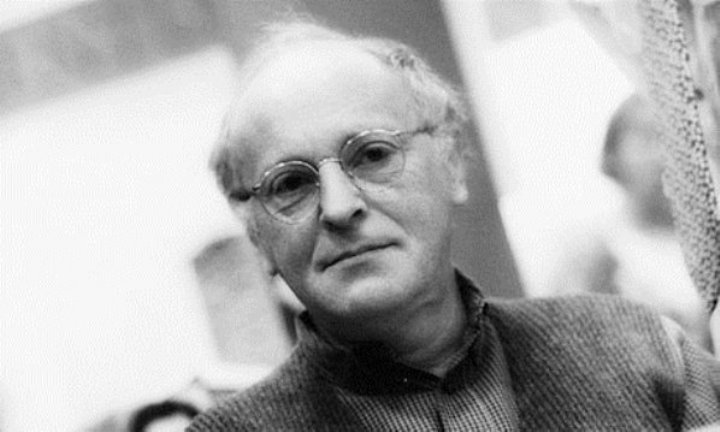 Joseph Brodsky was a Russian poet and essayist. Expelled from the Soviet Union in 1972, he settled in America with the help of W. H. Auden, and taught at Yale, Cambridge, and Michigan. Brodsky was awarded the 1987 Nobel Prize in Literature. He was appointed United States Poet Laureate in 1991. He is the author of Watermark.