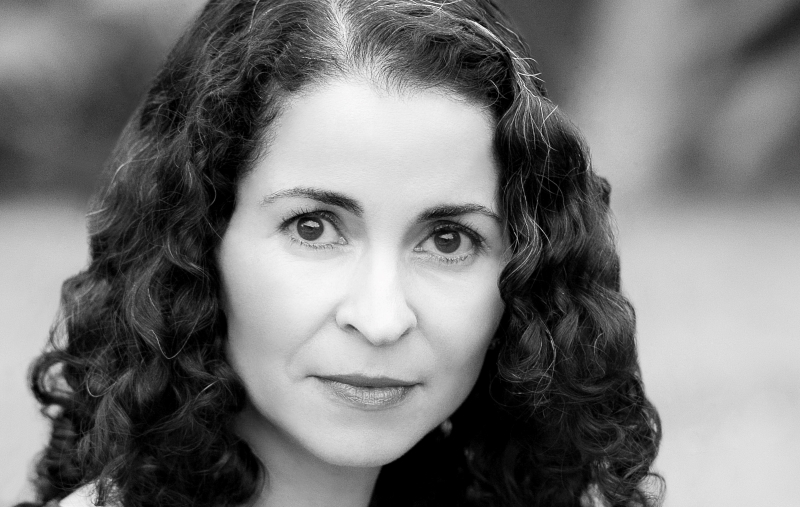 Laila Lalami is a Moroccan-American novelist, essayist, and professor. In 1992, she completed a PhD in linguistics at the University of Southern California. The Other Americans was a Los Angeles Times bestseller and a finalist for the National Book Award. In 2015 she was a finalist for the Pulitzer Prize in Fiction for The Moor’s Account. Her essays and criticism have appeared in the Los Angeles Times, the Washington Post, the Guardian, and the New York Times.