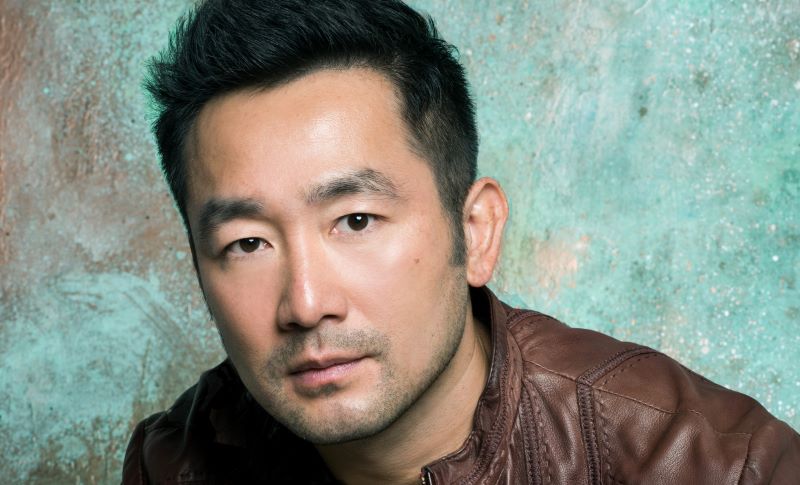 Wesley Chu is an American, New York Times bestselling science fiction author. Raised by his grandparents in Taiwan while his parents studied in the United States, he arrived in Nebraska in 1982. His first novel was The Lives of Tao, which was selected as one of the 2014 Alex Awards winners. His novel, Time Salvager has been optioned to Paramount.