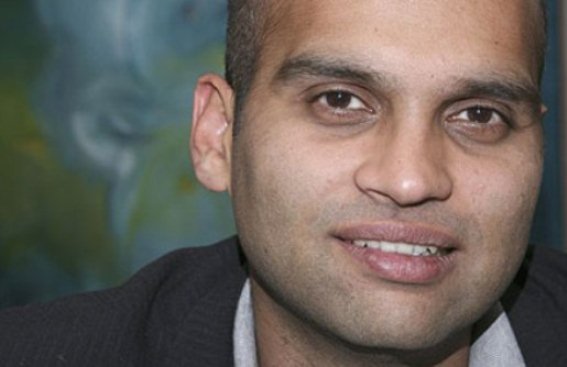 Aravind Adiga is an Indian writer and journalist. His debut novel, The White Tiger

, won the 2008 Man Booker Prize. Other books include  Last Man in Tower

, and Between the Assassinations