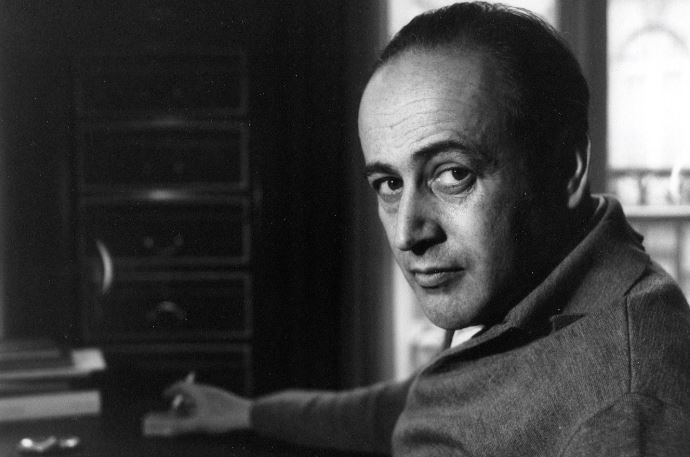 Paul Celan was a Romanian poet and translator.  Born into a Jewish family in Romania, Celan translated William Shakespeare’s Sonnets in a ghetto during World War 2. He became one of the major German-language poets of the post-World War II era. His work is collected in Poems of Paul Cel