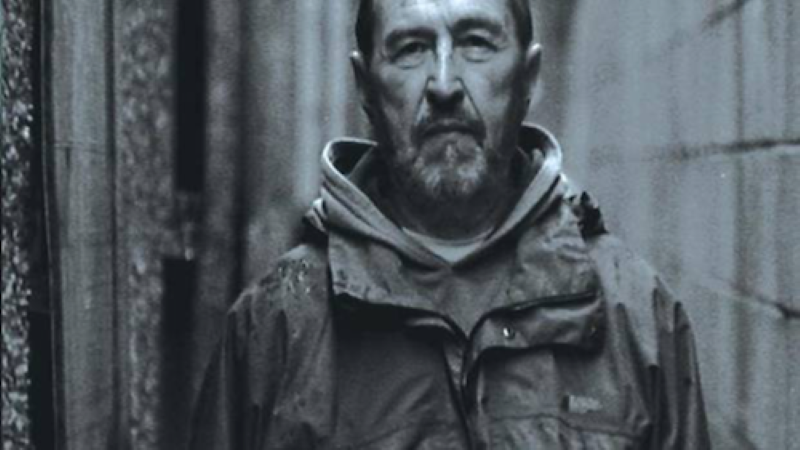 Fred Wah is a Canadian poet, novelist, scholar and former Canadian Parliamentary Poet Laureate. Wah is the author of over 20 books of poetry and prose-poetry including Waiting for Saskatchewan, which won the Governor General’s Award for poetry in 1985. Faking It: Poetics & Hybridity, Critical Writing 1984–1999 won the Gabrielle Roy Prize for Canadian Literary Criticism. Diamond Grill, which uses elements of autobiography, fiction, and poetry won the Howard O’Hagan Award for Short Fiction. In 2013 he was made an Officer in the Order of Canada.