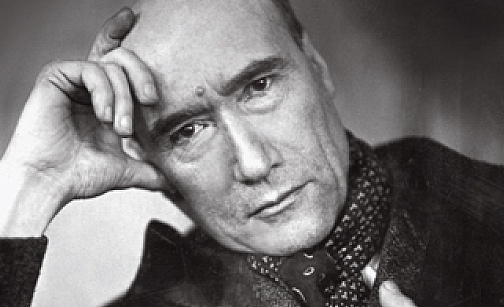 André Gide was a French author and winner of the 1947 Nobel Prize in literature. He is the author of The Immoralist