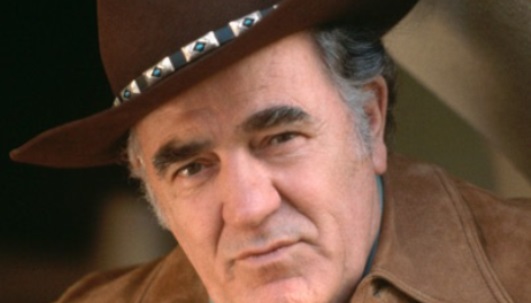 Louis L’Amour was an American author who wrote more than 100 books and 400 short stories. His works of fiction include titles like Last of the Breed and Hondo. He remains one of the most prolific and popular authors in the world. Best known for his Western fiction, there are still more than 200 million copies of his books in print. 45 of his novels were adapted into Hollywood films. He received the Congressional Gold Medal in 1983 and the Medal of Freedom in 1984.