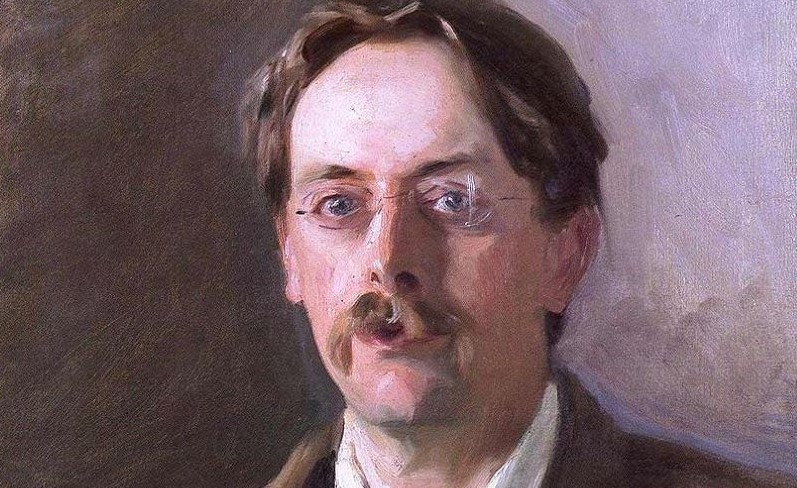 Edmund Gosse was an English poet, author, and critic. His account of his childhood in the book Father and Son is often described as the first psychological biography. He was also a translator and he introduced the work of Henrik Ibsen and other European writers to English readers. Gosse was knighted in 1925.