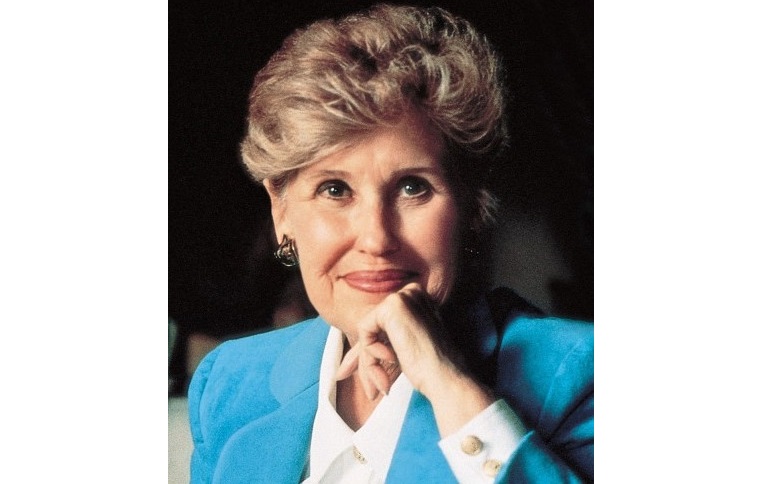 Erma Bombeck was an American humorist who wrote newspaper columns and books. She penned more than 4 000 newspaper columns about the ordinary life of a mid-western suburban housewife. Her columns were read 30 million readers in the 1970s. Bombeck also published 15 books, most of which became bestsellers, including these titles: I Lost Everything in the Post-Natal Depression, The Grass Is Always Greener over the Septic Tank, and If Life Is a Bowl of Cherries, What Am I Doing in the Pits?