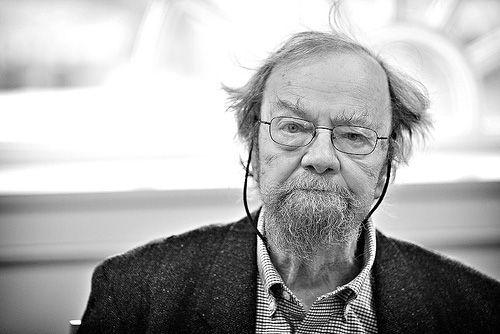 Donald Hall was an American poet, writer, editor, and literary critic. He was the author of over 50 books including works of children’s literature, biography, memoir, essays, and 22 volumes of poetry. He was appointed Poet Laureate of the United States from 2006-2007. A collection of his poems is available here: The Selected Poems of Donald Hall