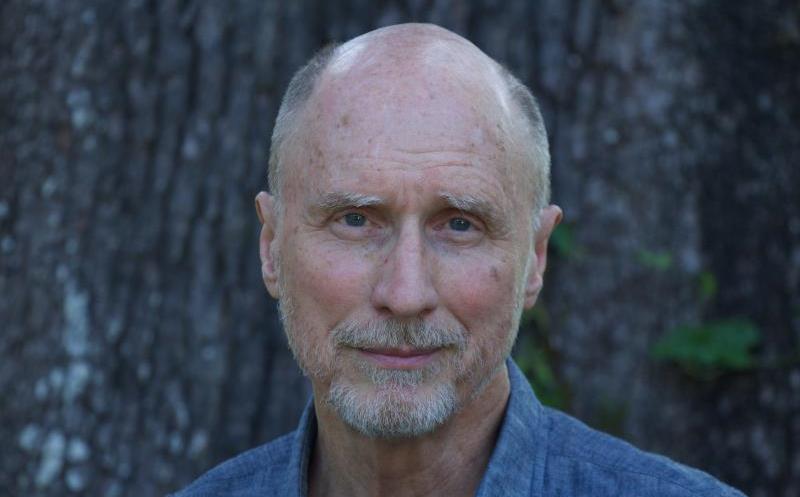 ‘The danger of wanting to be a writer is that it generally means “I want to get published, I want to win an award, I want to have a book.” And if that’s what’s driving you as a writer, you’ll never create anything worthwhile—even if you’re capable of it.
By the way, after I wrote those 12 god-awful plays, I wrote 44 dreadful short stories, and 5 awful novels. I wrote a million words of dreck before I started writing really well. And none of that stuff got published. One of the problems I had was wanting to be a writer.
The work is the thing. The work’s the thing. The work is everything. I want to be a writer is different from I want to write. If you’re going to be an artist, the motive must be I want to write. Even if you never get published, you’d still write those books.’
Robert Olen Butler, from Talking Writing

Robert Olen Butler is an American fiction writer. His short-story collection, A Good Scent from a Strange Mountain was awarded the Pulitzer Prize for fiction in 1993. He has published sixteen novels and a volume of his lectures on the creative process, From Where You Dream: The Process of Writing Fiction.