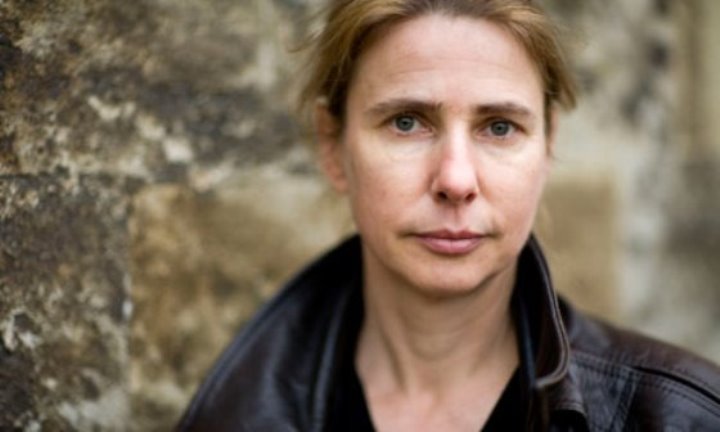 Lionel Shriver is an American journalist and author of novels. She is best known for writing We Need to Talk About Kevin.