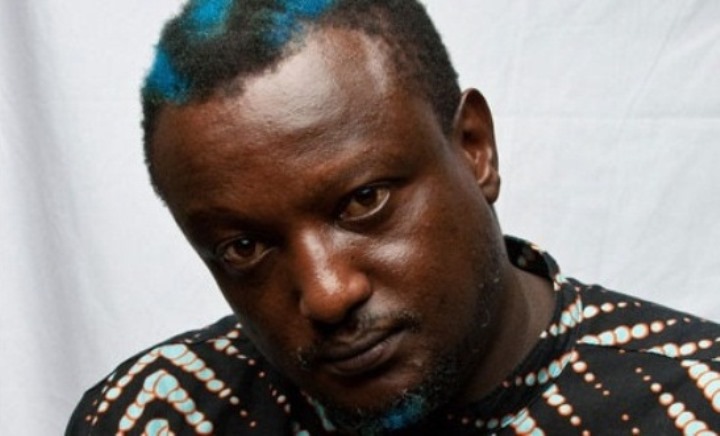 Binyavanga Wainaina was a Kenyan author, journalist, and winner of the Caine Prize for African Writing. He is the author of One Day I Will Write About This Place: A Memoir. He was also a well-known LGBT activist. He is perhaps best known for his scathingly satirical essay How to Write About Africa, which was published in Granta in 2005.