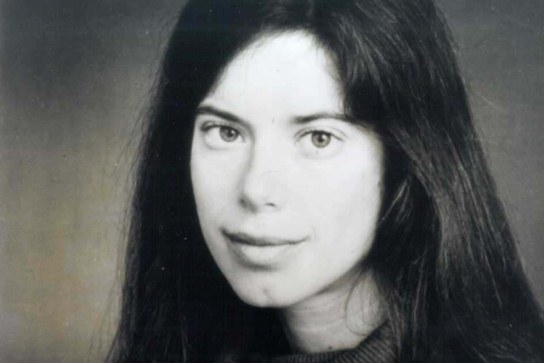 Susan Faludi is an American humanist, journalist, and author. She won a Pulitzer Prize in 1991 and a National Book Critics Circle Award in 1992 for Backlash: The Undeclared War Against American Women.