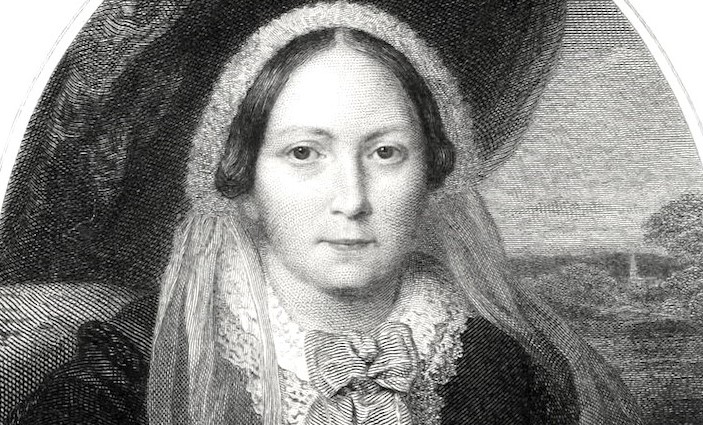 Ellen Wood, better known as Mrs. Henry Wood, was an English novelist. Many of her books became international bestsellers which were also popular in the United States. She even surpassed the fame of Charles Dickens in Australia. She wrote the sensational East Lynne in 1861, a melodramatic and moralising tale of the fall of virtue. It was translated into many languages and dramatised with great success. In 1867 she became the owner and editor of Argosy magazine.