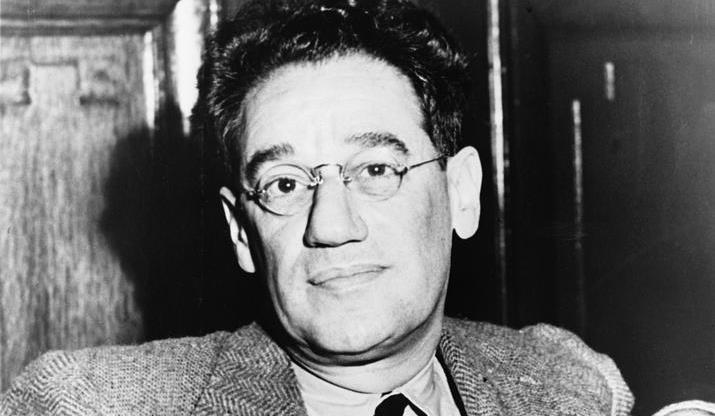 George Simon Kaufman was an American playwright, theatre director and producer, humorist, and drama critic. He wrote comedies, political satire, and several musicals. He won the Pulitzer Prize for Drama for You Can’t Take It With You

(with Moss Hart), and Of Thee I Sing

(with Morrie Ryskind and Ira Gershwin). He also won the Tony Award as a Director, for the musical Guys and Dolls.