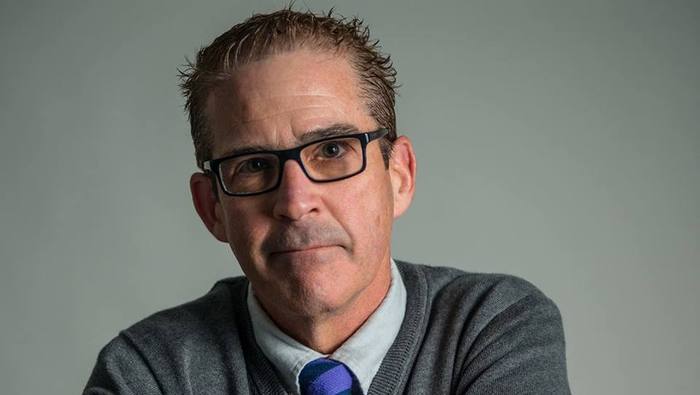 Andrew Smith is an award-winning American author of several Young Adult novels, including the critically acclaimed Grasshopper Jungle. He has written a number of other novels, including Winger, The Marbury Lens, and In the Path of Falling Objects. Smith is known for his dark subject matter, and his random writing style. Follow him on Twitter: @marburyjack

Source for photo and quotes: Goodreads