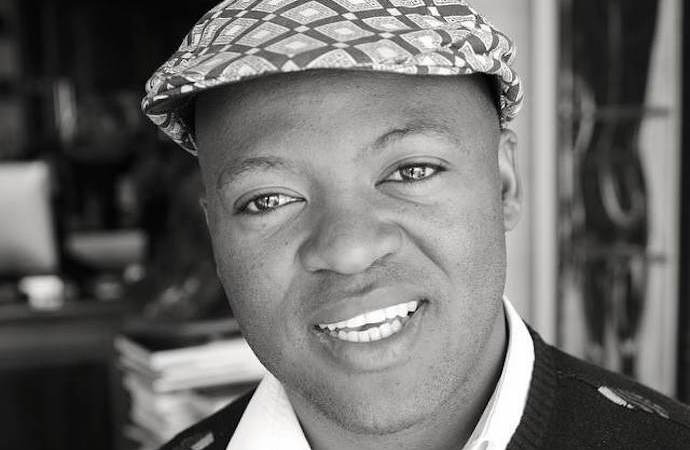 Khaya Dlanga is a South African advertiser and author. His awards include several Loeries and a Gold Cannes Lion. He is the author of  In My Arrogant Opinion and To Quote Myself: A Memoir

Source for quotes: M&G and The Daily Maverick