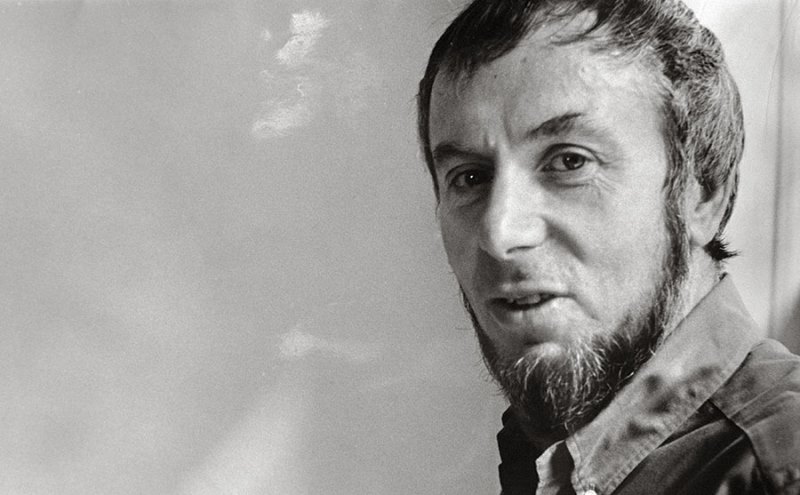 Eric Russell Bentley was a British-born American critic, playwright, singer, editor and translator. He wrote The Life of the Drama, The Playwright as Thinker, and Bernard Shaw.